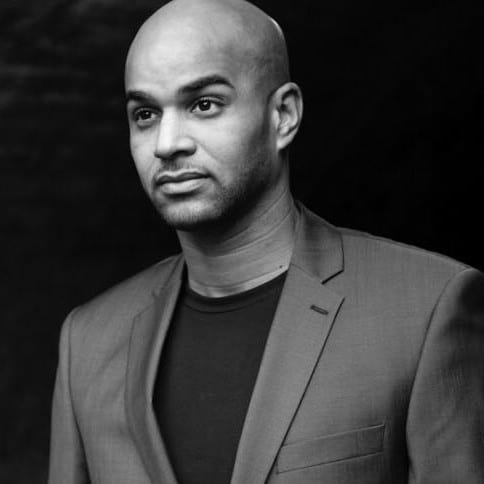 Leon Mark McKenzie is an English former professional footballer who played as a forward from 1995 to 2013 who scored in four English professional leagues during his career. He was also a  successful professional boxer, competing in the super middleweight class.

Leon started his career with Crystal Palace in 1995. He also played for Fulham and Peterborough United on loan whilst with The Eagles before securing a permanent move to Peterborough in 2000. Three years later he joined Norwich City and was a part of the side which won promotion to the Premier League. He went on to play for Coventry City, Charlton Athletic and Northampton Town before dropping into non-league football with Kettering Town and Corby Town. He retired from competitive football on 1 January 2013. Following his football career, he went on to become a professional boxer. He is a former International masters champion. English and Southern area challenger. Retired in 2017.

Leon also is a massive advocate for Mental health having suffered in the past he is now a inspiration to many.