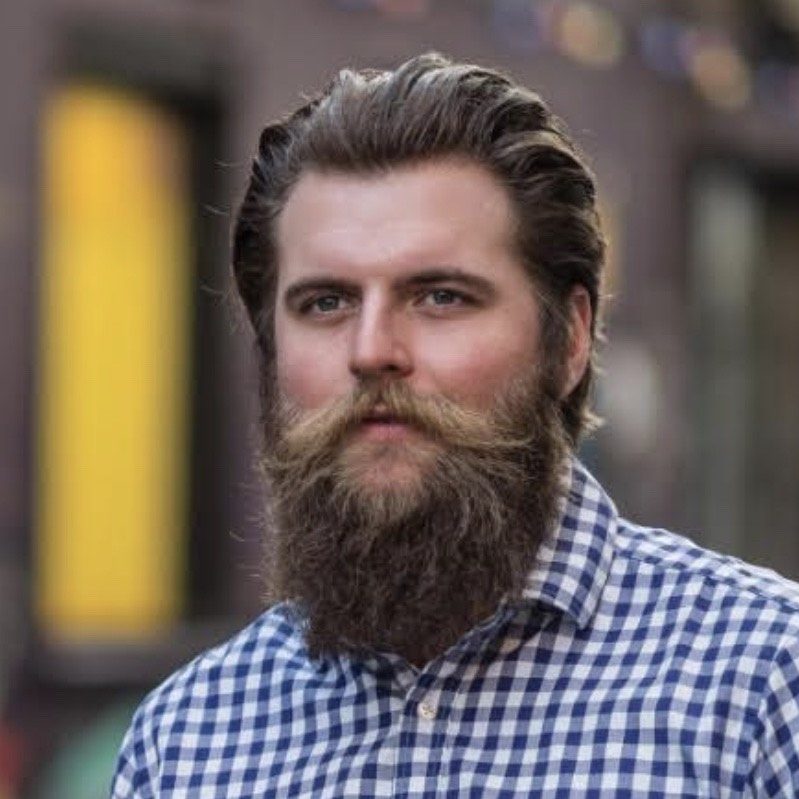 Alastair Band began his blockchain and cryptocurrency journey back in 2017 when he started investing in Bitcoin and other cryptos after hearing about it through a friend, the same friend that told him to invest in 2010. This would have made him very rich, but you live and learn.

From there, Alastair co-founded Blockchain Beginners, a monthly series of events teaching people about what Bitcoin and blockchain is. These events had attendances over 500 and led to opportunities to speak at conferences such as Blockchain Live and several others.

In 2018 Alastair joined Sweetbridge, a promising blockchain startup, initially as Global Head of Community and Events before moving on to become Head of Business Development for Europe and Middle East.

These days Alastair runs his own headhunting business, Beard on the Block, helping blockchain and emerging technology startups find the best talent to help them grow as a business.