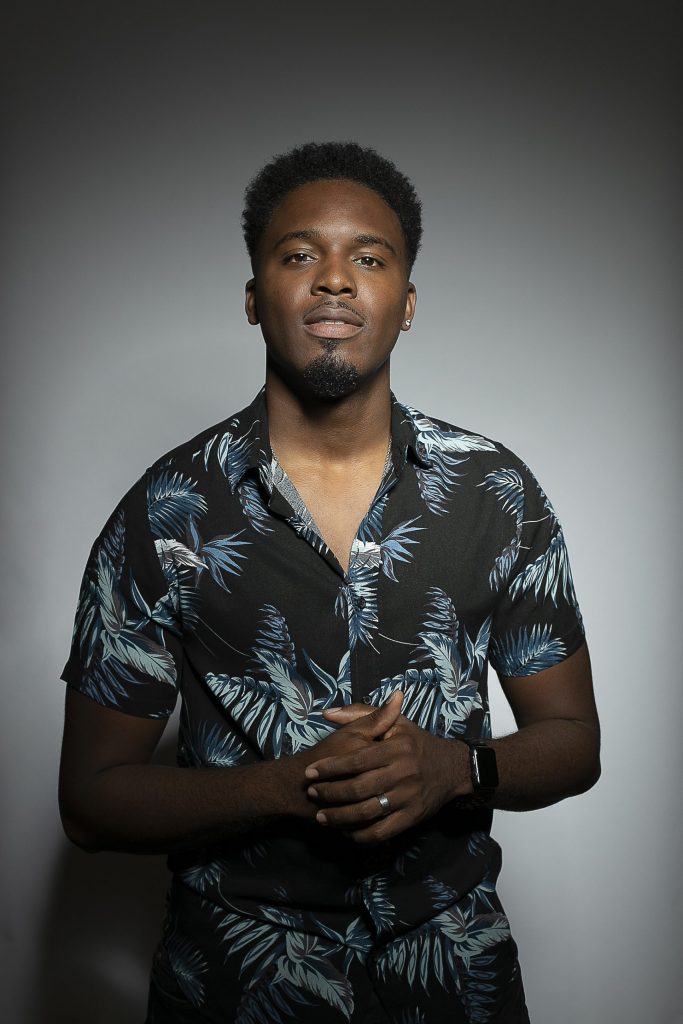 He is also the producer and protagonist of the ‘AMANI’ Short Film starring Joivan Wade (The First Purge, Shiro’s Story and Doom Patrol) which amassed 1 million views in 4 days and has been widely acclaimed by both youth and adults. It has now been viewed over 2.8 Million views! Amani is using his lived experience and expertise in youth engagement to transform lives across the country.

Recently, he was named as an Ambassador for the Mayor’s ‘London Needs You Alive’ campaign.