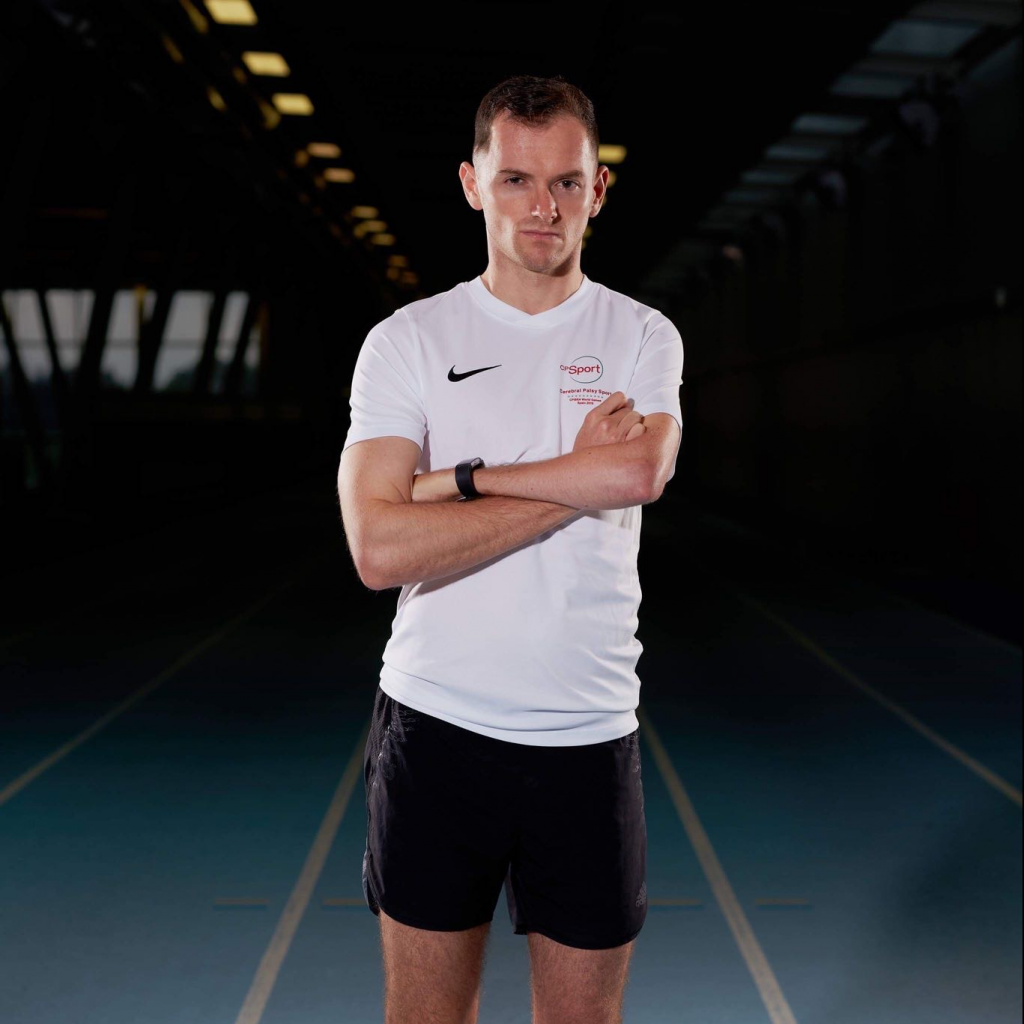 At just age of 6,  Anthony was diagnosed with a brain tumour which was shutting down my body. When he was being operated on to remove the tumour, he suffered a stroke losing the use of his left side. Anthony had to learn how to cope in life with this new disability, going from a very happy active child to wheelchair bound. This was absolutely devastating for me as a child.

Anthony began to hate life, hate himself, hate who he had become and began to wish he never survived the operation and thought it be better off not being around! This is not how a 6 year old child should be thinking.

But with strong perseverance and hard work, lots of ups and downs in life, 10 years later Anthony started to get back into sport again playing football and running around to the best he could. NEVER GIVE UP!

Anthony continuously pushes himself to achieve more & more to see how far he can go. He already hit rock bottom in life, so there was only one way to go and that was UP!

Most recently, Anthony has entered into many 10k running races throughout London. He was the only runner with a disability but this did not stop him and out of 8000 runners he finished in the top 1000!

Push yourself to your limits, find out what you are really made off! You will never know if you don’t try!