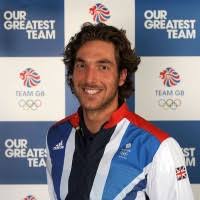 Charles Cousins
Olympian
Linkedin-in
About Me

Charles Cousins is a British rower. He competed in the quadruple sculls at the 2012 Summer Olympics.

Charles has now made himself a very successful career in the business industry.