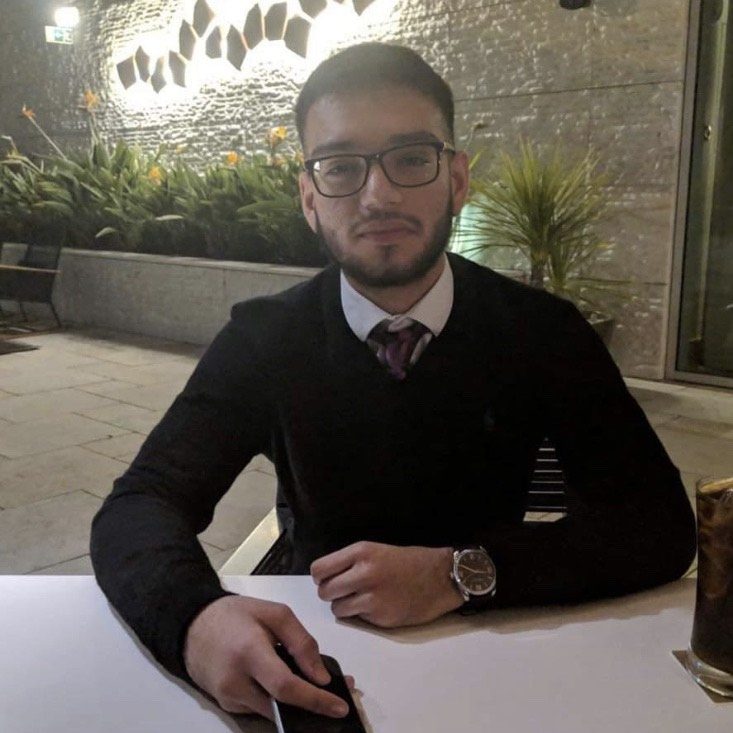 Kevin is a young aspiring account with goals of one day owning his own company. Now, almost at 20, he has plans of owning property in the near future and hopes to help others around him achieve similar goals. He says choosing to take a deferred year from university, after having thoughts of whether to go to Warwick or Cardiff to study, had helped build what he has proudly achieved up until now. Unsure of whether his degree would be a true return on investment, he had applied for a basic administrative role and had slowly worked his way up to being an accounts associate in his company, as well as, having his ACCA courses paid for him. He hopes to show others, especially the younger generation, that there are other options and opportunities to take instead of university.